OVERCOMING THE CHALLENGES OF ORGANIC BAKING

Preparing Organic Baked Goods
Regulations pertaining to organic yeast changed throughout the last decade in Europe and the US. Production guidelines were updated, and now yeast has to be considered in organic baking recipes. 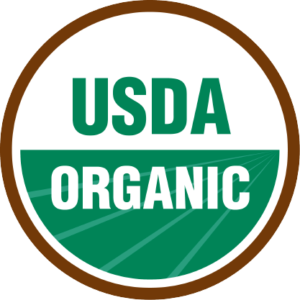 United States
In 2002, the U.S. Department of Agriculture (USDA) developed national standards for organic food production and handling. Until October 21 2012, allowances were made for noncertified minor ingredients in products labelled as organic. However, distinctions are now made between products with varying levels of organic ingredients: 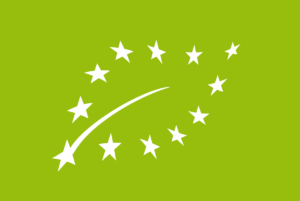 Europe
Council Regulation (EC) No 834/2007 defines organic production and labeling in the EU. The certification is handled on member-state level. The use of the EU organic logo for organic products made in the EU has become mandatory since July 2010. A products can be labeled organic if it mainly contains ingredients from agricultural origin and a minimum of 95% of these are derived from organic agriculture. Additionally, the product also needs to comply with the production rules laid down in the EU organic regulations. The certifying body’s code number and the EU or non-EU origin of the agricultural products needs to be indicated next to the organic logo as well . If less than 95% of the agricultural ingredients are organic, the term can be used in the ingredient list only.

Canada
Organic certification was implemented at the Canadian federal level on June 30, 2009. Certification is mandatory for agricultural products represented as organic in import, export, and inter-provincial trade or that bear the federal organic logo. In Quebec, provincial legislation provides government oversight of organic certification within the province, through the Quebec Accreditation Board (Conseil D’Accréditation Du Québec).